& Get your instant quote

Would you like to add the selected service to your first or are you adding the service for another ?

This service is already added to your shoe, please remove the service to continue

Jim at The Cobblers

A more-than-twenty-time award-winning, third-generation cobbler, Jim McFarland has seen a lot of shoes. Jim learned the shoe repair trade from his father, growing up in the business he took over in 1986. Today, The Cobblers is thrilled and honored to have him aboard as a resident master and credible resource; Jim is a hands-on fountain of insight, artistry and mentorship. His expert eye and masterful touch have earned him dozens of awards including the most coveted award in the industry, the Grand Silver Cup from the Shoe Service Institute of America (SSIA). Jim is an exemplary leader in the shoe repair industry, having served several terms on the SSIA’s Board of Directors, as well as two terms as President. He has also served his industry as a judge for the Grand Silver Cup for the last 18 years, since having received the honor himself. The prestigious Grand Silver Cup is bestowed unto its winner just once in a lifetime. Once you win it, you win it. And well, with Mr. McFarland on deck, The Cobblers and discerning clientele win bigger yet, every single day.

Enroll Now
As Head of The Cobblers Academy, Jim McFarland provides an immersive and innovative blank education for everyone, at all stages of life and all levels of experience. His Certificate programs are designed for artisans who are looking to accelerate their creative lives and work, and join a community of certificate program graduates. Any course can be taken for personal or professional enrichment.

What the process of adding toe plates to a pair of shoes looks like. ##asmr ##shoerepair ##shoerepairshop ##cobbler ##cobblershop ##beatthestress ##shoe

What the process of adding toe plates to a pair of shoes looks like. ##asmr ##shoerepair ##shoerepairshop ##cobbler ##cobblershop ##beatthestress ##shoe 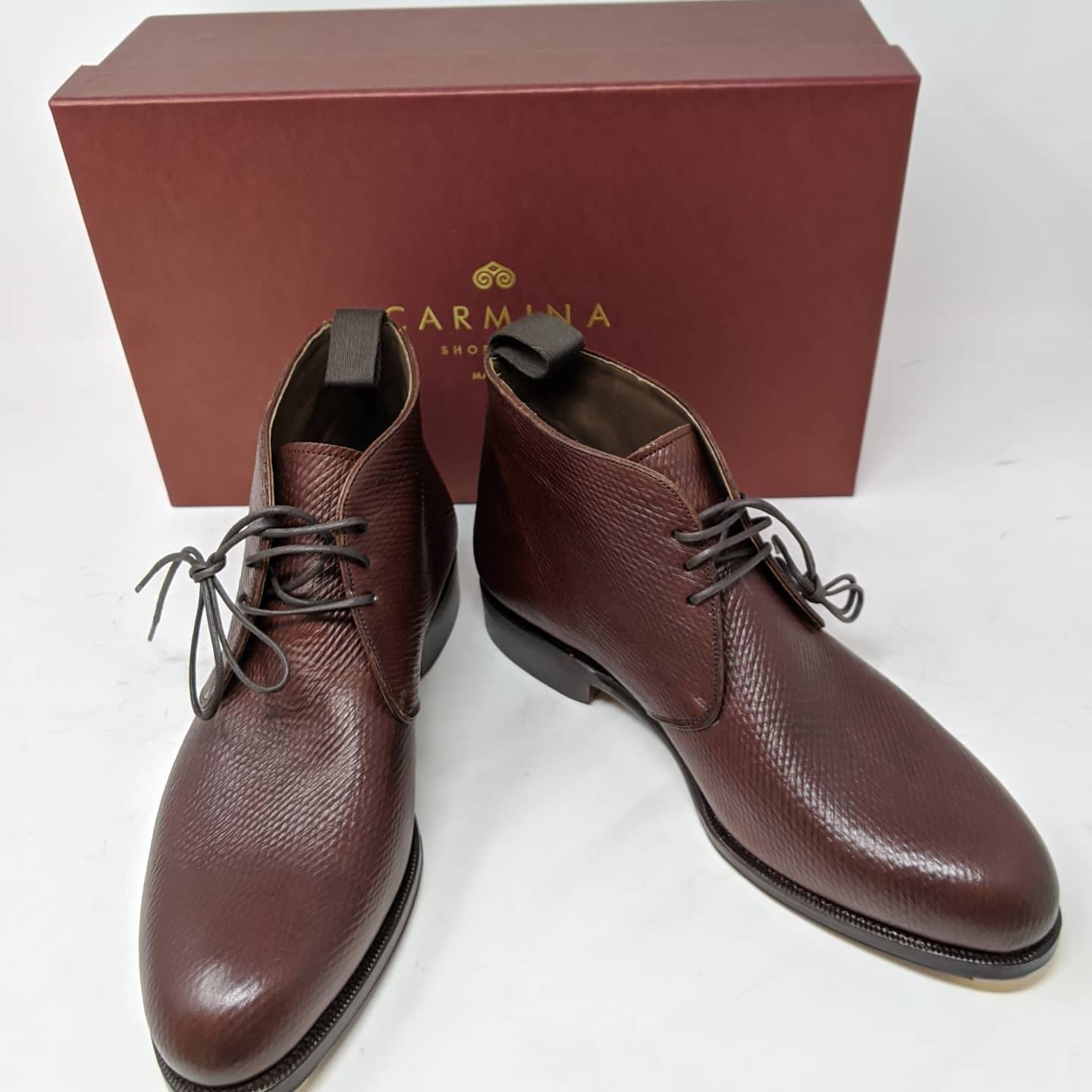 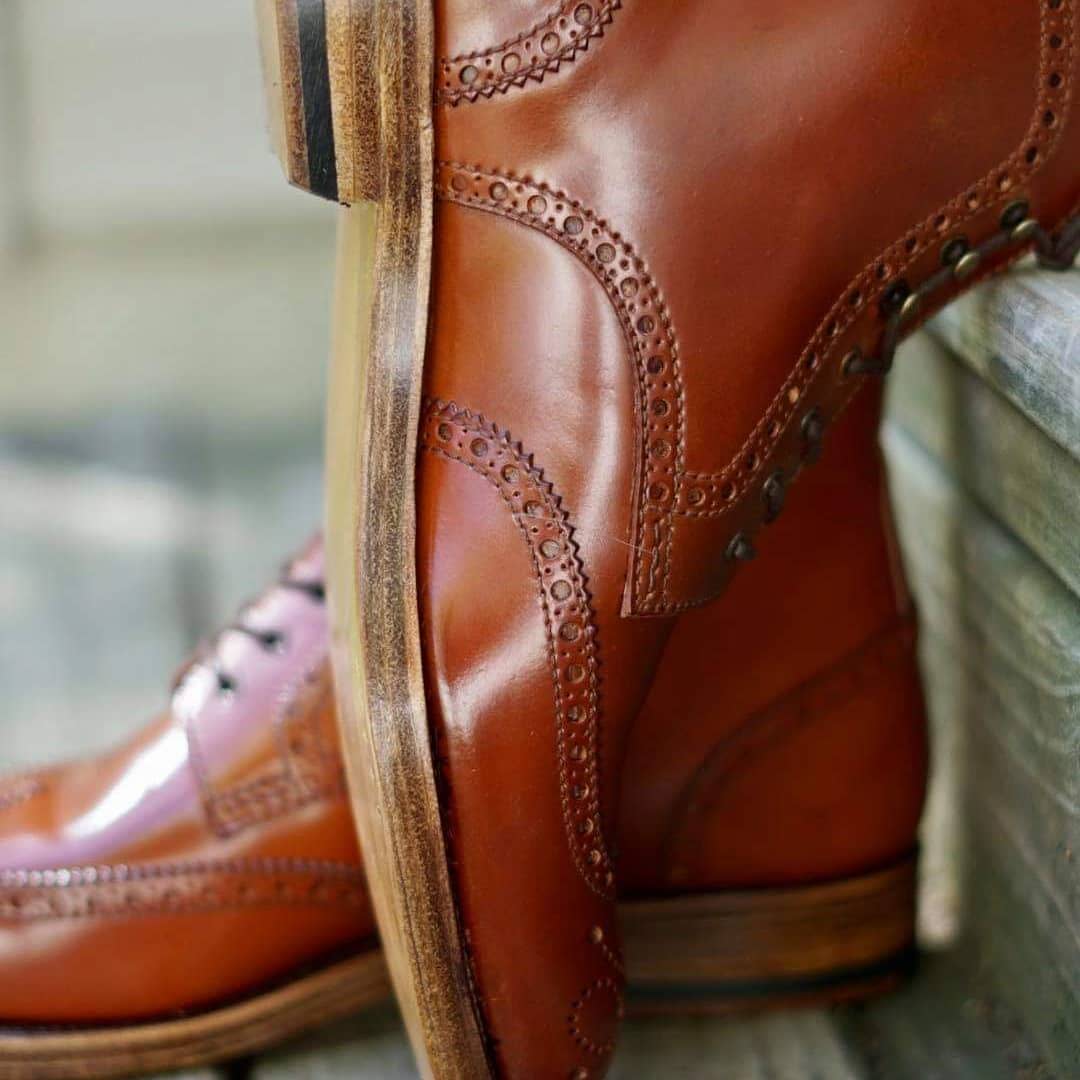 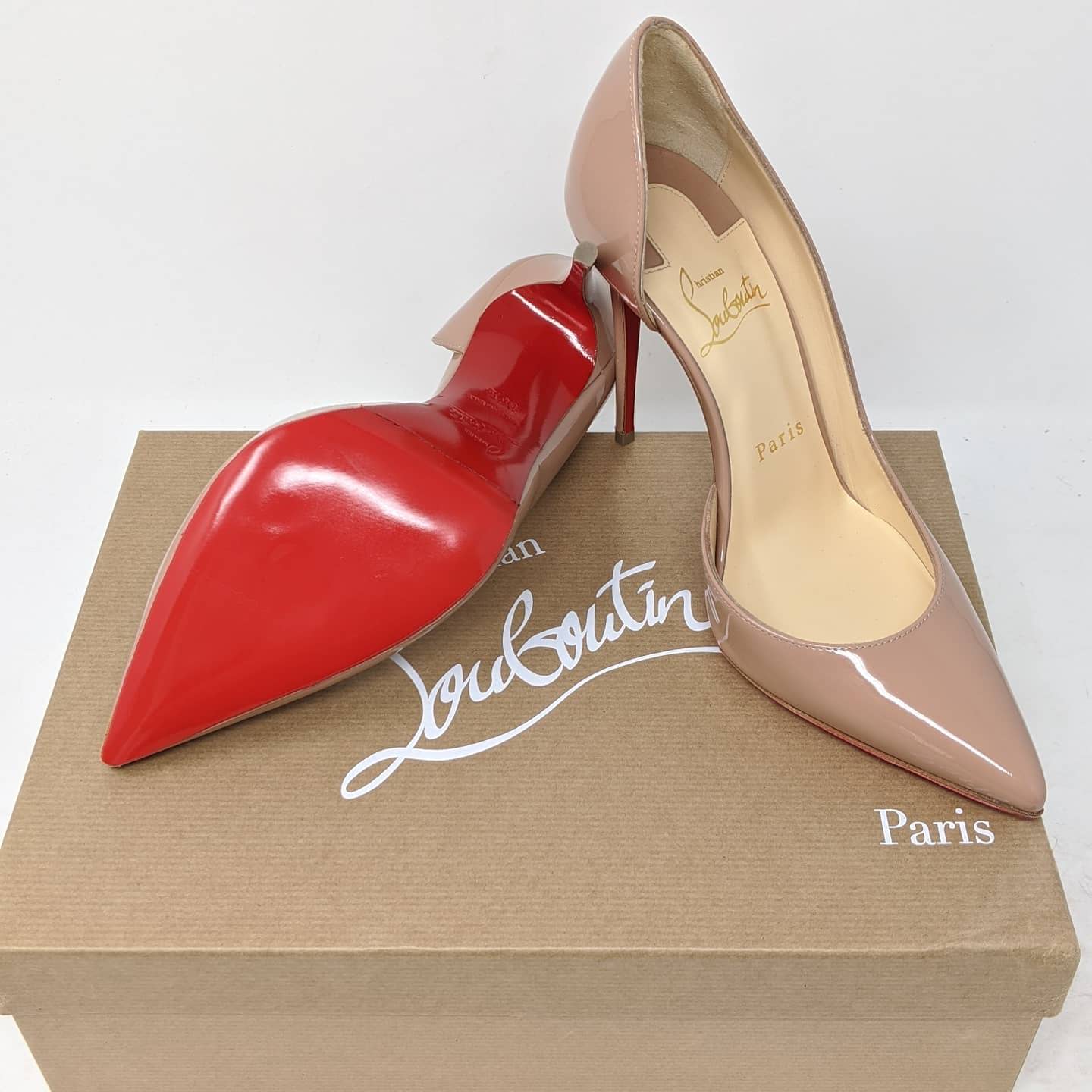 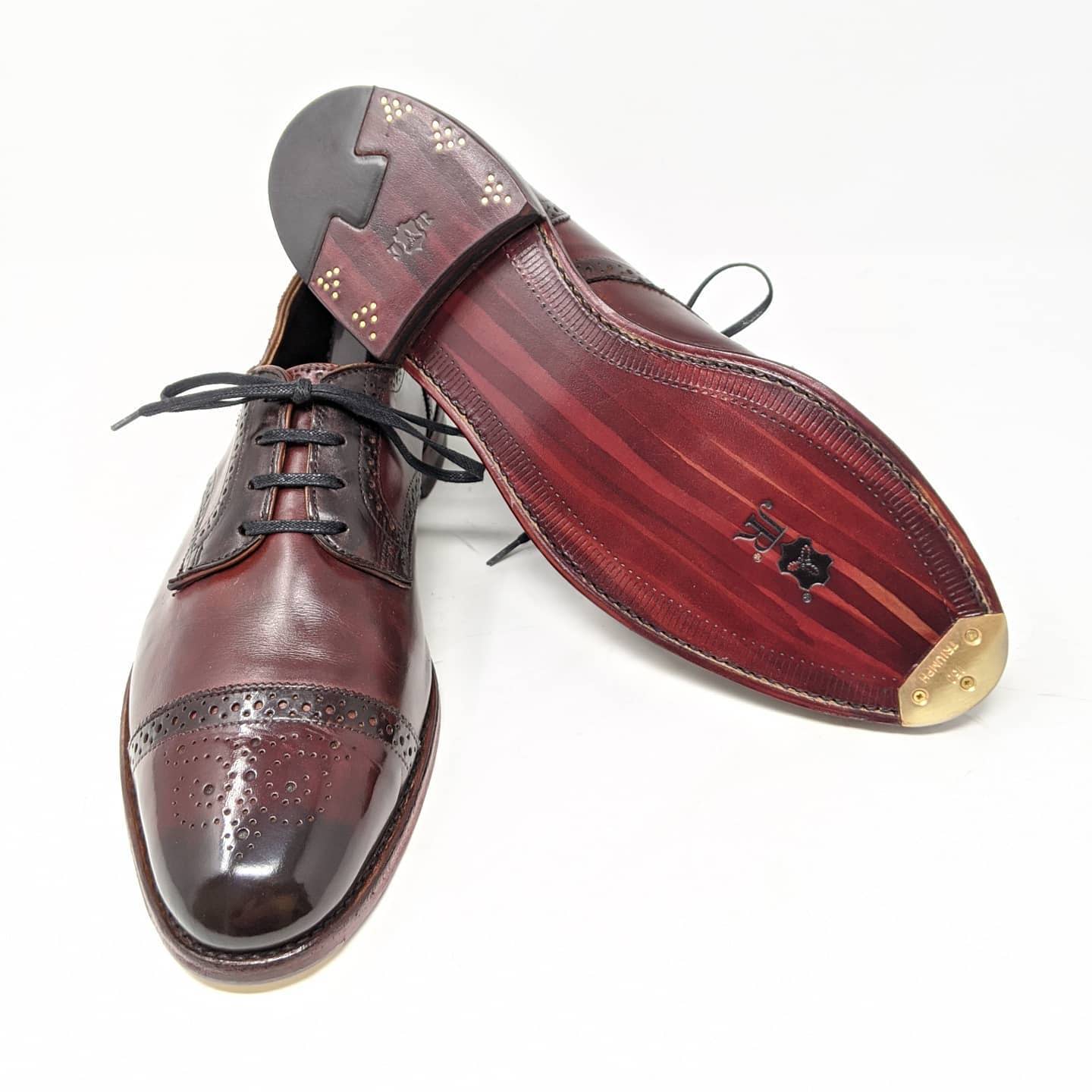 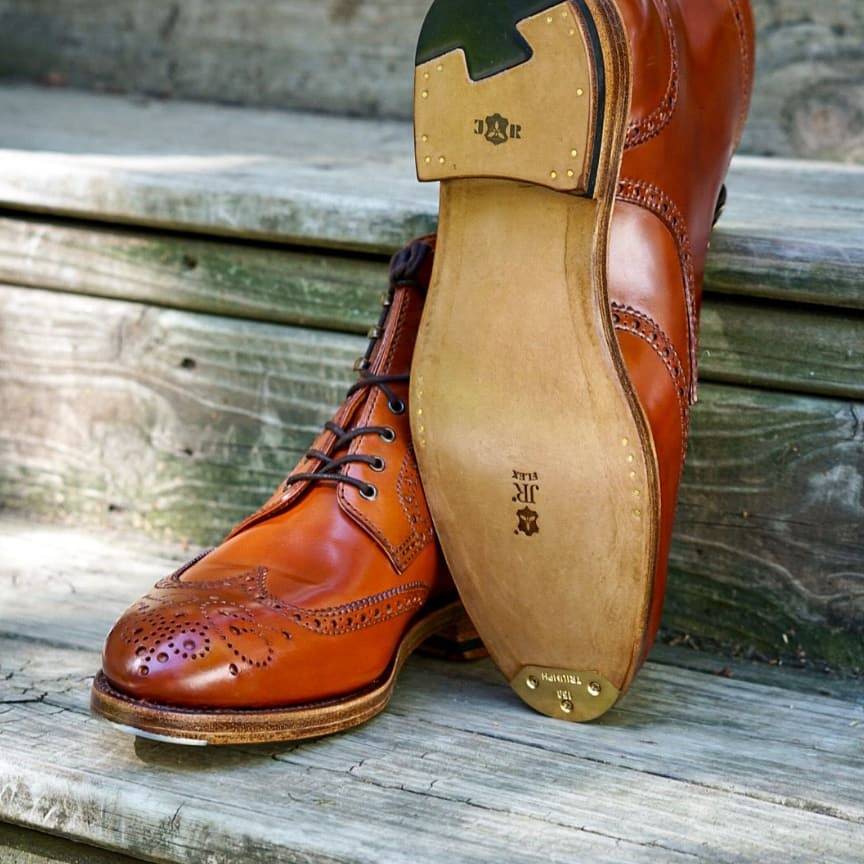 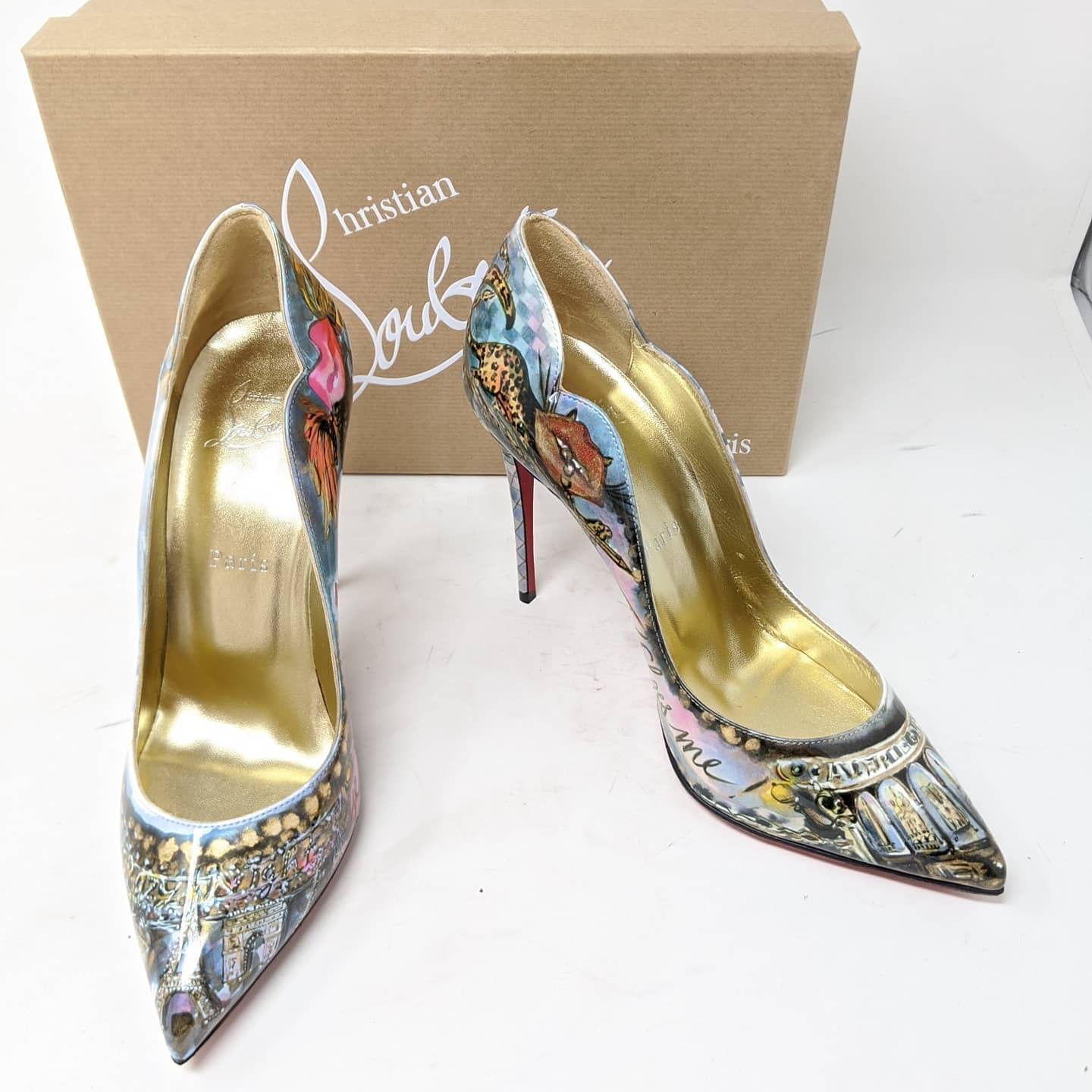 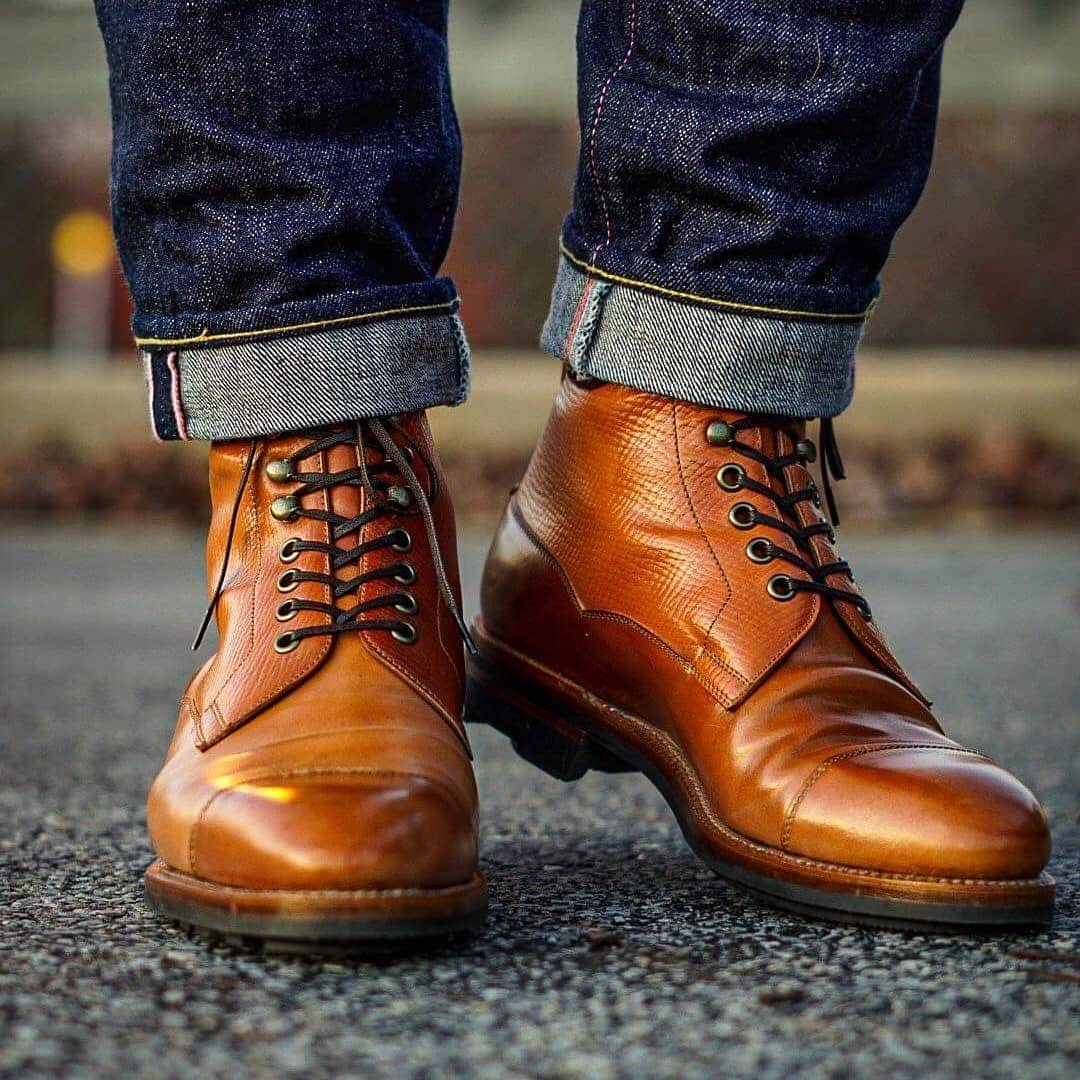 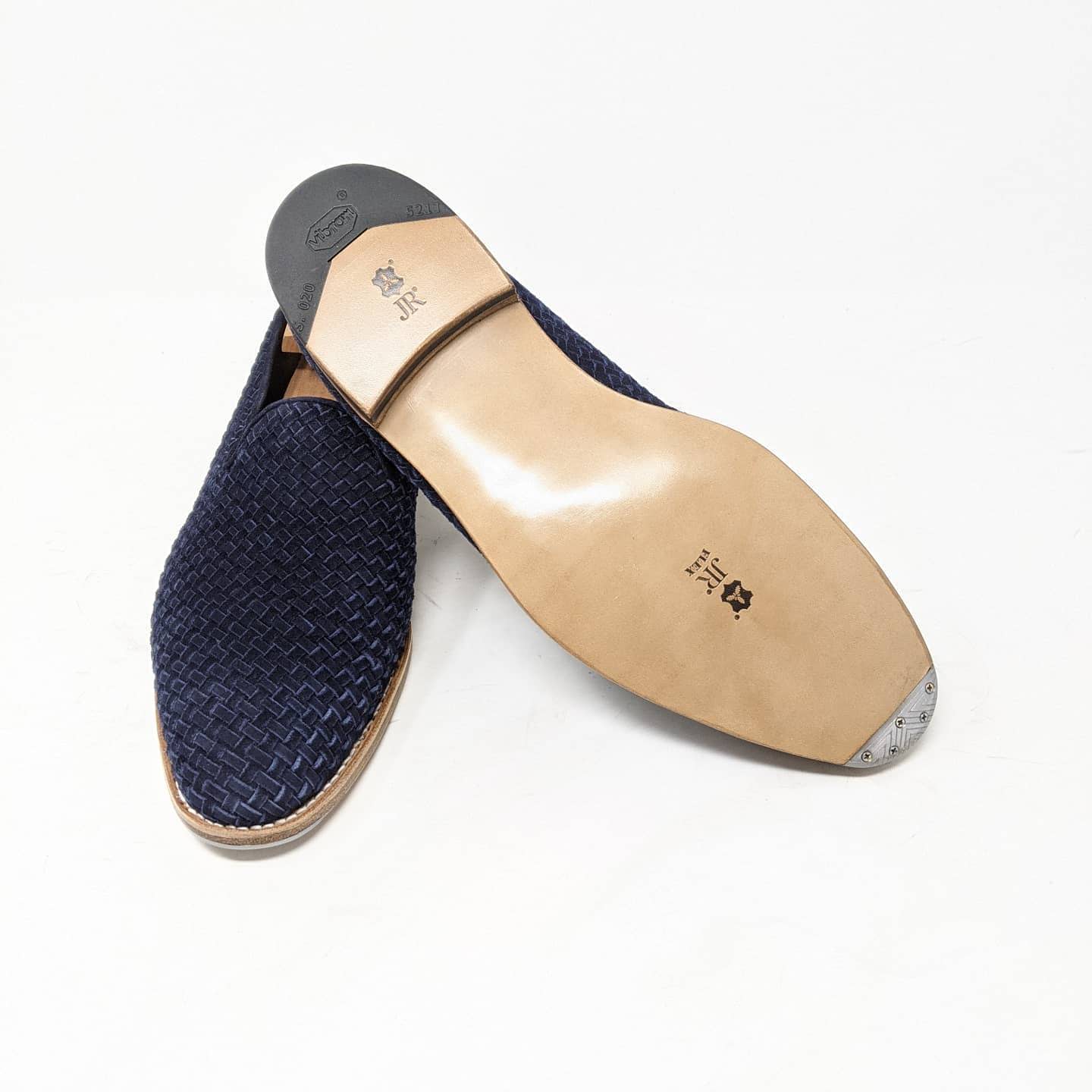